Thank you for your order!

We will be shipping it to you as soon as possible. 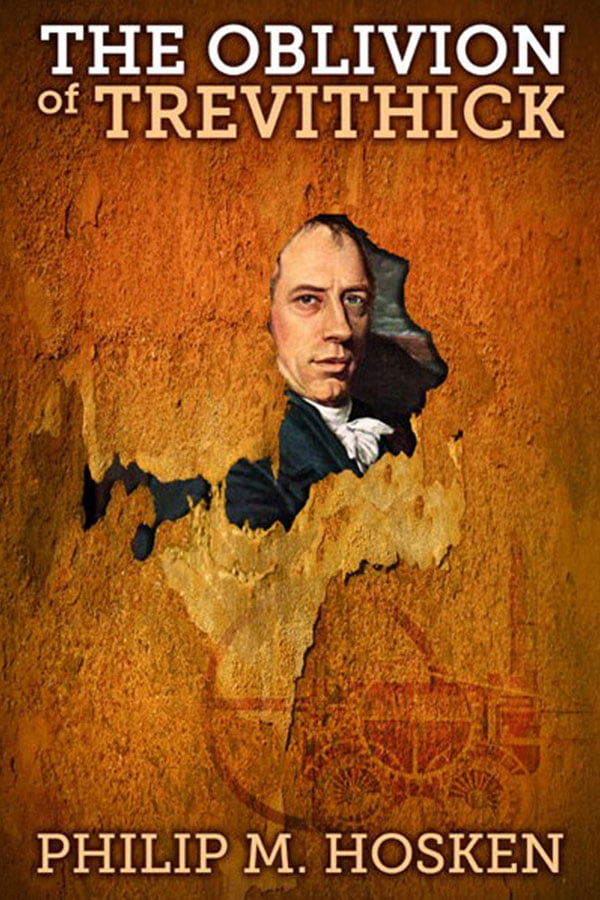 The Oblivion of Trevithick

Down through the ages many brave men tried to tame the strange power released from boiling water. Long ago they were seen as alchemists who practised the dark arts of their dangerous pastimes. It was not until the early C19th that Richard Trevithick demonstrated his successful cylindrical boiler and tamed the Devil within. It was Trevithick who invented the steam engine we all recognise and love, the engine that powered most of the Industrial and all the Transport Revolutions; the one found today, with little fundamental change in power stations and nuclear submarines.

In these pages, Philip Hosken has turned detective to discover the reasons behind Trevithick’s obscurity. He has examined the lives of other inventors. He has answered whether James Watt was the thorn in Trevithick’s side, what parts did his family and friends play? Trevithick put his trust in the highest in the land, why did they deceive him? What could they hope to gain by carelessly damning this poor, hardworking Cornishman to oblivion?

Engineering genius, Pacific pearl fisherman and family man, there is no story like that of Richard Trevithick. He deserves a better place in history. 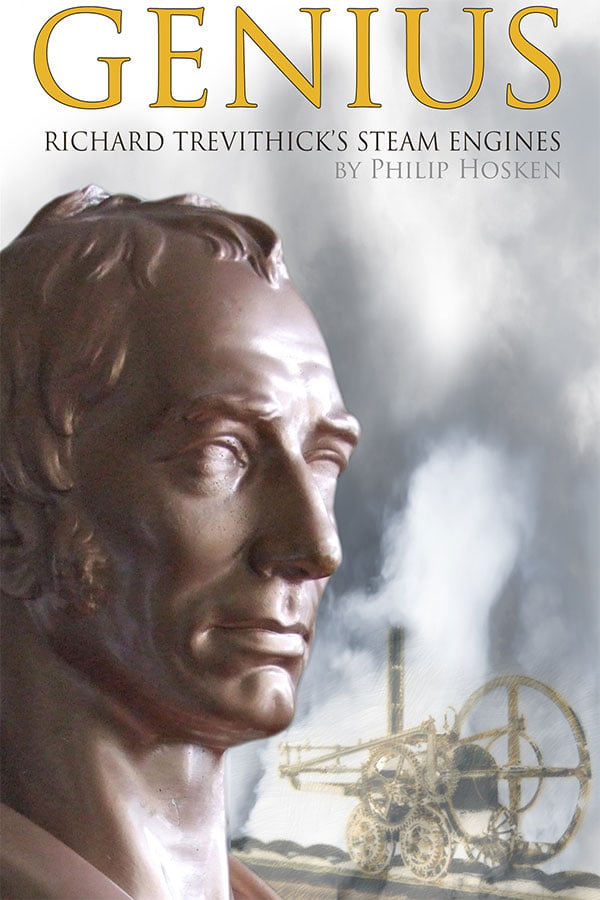 In this book Philip Hosken explains the skulduggery and deception in high places that deprived Trevithick of recognition until now.

The achievements of Richard Trevithick are seldom taught in schools alongside those of James Watt, George Stephenson and Isambard Brunel.

Yet it was Trevithick’s ingenuity and determination that provided the power to drive the Industrial and Transport Revolutions.

Acknowledged by Watt and adopted by Stephenson, Trevithick’s steam engine and boiler were radically different from Watt’s and the boiler is the basis for nuclear, oil and gas powered electrical generation today.

{
Philip Hosken’s ‘Genius’ offers a perfect introduction to the great engineer. If you only read one book about Richard Trevithick, make sure it’s this one
~ Simon Parker, Western Morning News
{
Philip Hosken’s detailed study is clearly the product of a tremendous amount of research, which takes a highly original approach and is written from an unbiased viewpoint.
~ Simon Parker, Western Morning News


Contact Philip to arrange an appearance, book signing or talk

Write a review of Philip’s books for the website.

Drop Philip a line with any questions or comments.

You can find out more about which cookies we are using or switch them off in settings.

This website uses cookies so that we can provide you with the best user experience possible. Cookie information is stored in your browser and performs functions such as recognising you when you return to our website and helping our team to understand which sections of the website you find most interesting and useful.

Strictly Necessary Cookie should be enabled at all times so that we can save your preferences for cookie settings.

If you disable this cookie, we will not be able to save your preferences. This means that every time you visit this website you will need to enable or disable cookies again.